Tourism and real estate in the north of Paris 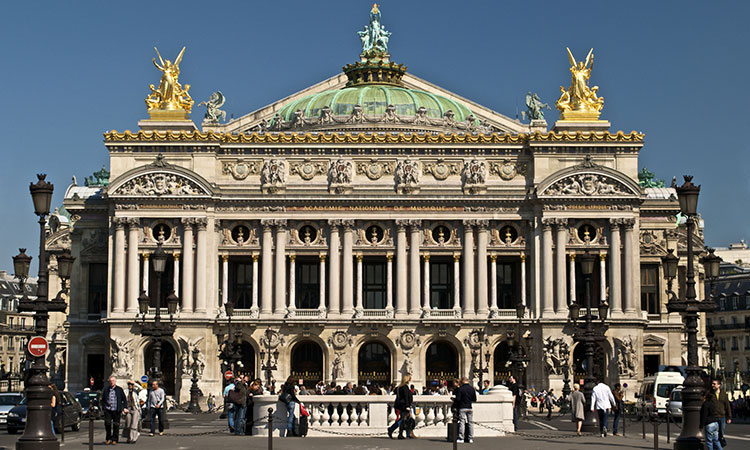 Luxury real estate in the 9th district of Paris

Napoleon’s generals do not walk down the Grands Boulevards anymore, but the beautiful condominiums and other prestigious real estate properties, often hidden from prying eyes and built around splendid gardens, remain as before, reminding us of the ‘follies’, these extravagant mansions that the said generals used as gifts to their mistresses.

Nowadays, this central district, located at the junction of the 8th, 10th and 17th arrondissements of Paris and very well served by the public transports, offers in its various places a blend of atmospheres and guarantees that residential Rue Saint-Georges is rather calm whereas Rue Marcadet or Rue Cadet are more lively, compared to the bustle of the Grands Boulevards. An exceptional district, it is today the most sought after one in Paris, mainly by the young families, delighted to find there ‘four places in one’, that is to say being in the heart of the city, lively day and night, with large volumes and the shops nearby.

No surprise if the prices of this new district, both trendy and in great demand, are rocketing : + 21 % within five years, with an average price per square meter up at 8.510 €. And the appeal is confirmed, namely for the very popular district of the Faubourg-Montmartre, since the prices have increased by 26.7 % over five years. A record in Paris ! And the interest is not about to stop.

Discover our offers in the 9th district of Paris 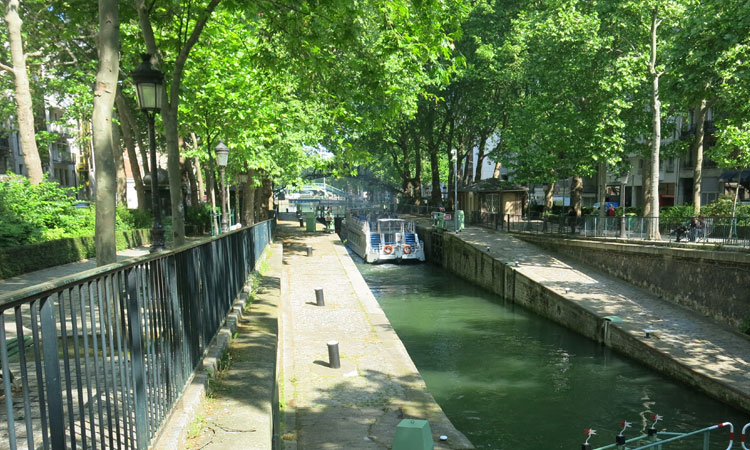 Luxury real estate in the 10th district of Paris

Famous French actress Arlety’s tirade on a bridge of the Canal saint-Martin, the locks making it a kinda Amsterdam, with the promise of festive evenings across the river, all of it just a stone’s throw from dynamic Place de la République and its maze of micro-districts, some of them not bigger than one single street, where you find intermingled all the incredibly rich ethnic, cultural and architectural influences of Paris, as shown by these luxuriously rehabilitated industrial buildings. The 10th is a rapidly developing sector which opens itself to whom likes to be surprised. Long snubbed as unclassifiable, not chic enough to be part of the city hyper centre and not enough popular to be classified as full East, this arrondissement has remained modest, nearly forgotten.

But today rediscovered, it mainly attracts a young cosmopolitan clientele under the charm of this pleasant district, with its village atmosphere and which prices are still reasonable. The real estate properties sell at an average price of 7.780 €/sqm (2nd quarter 2015) but there is a general increase of + 2.4 % over a year as shown in the district of La Halle Saint-Louis which namely saw the price per sqm rise by 8.4 % over a year, to reach 7.880 €/sqm last year. An Operation Charm which is only just beginning.

Discover our offers in the 10th district of Paris 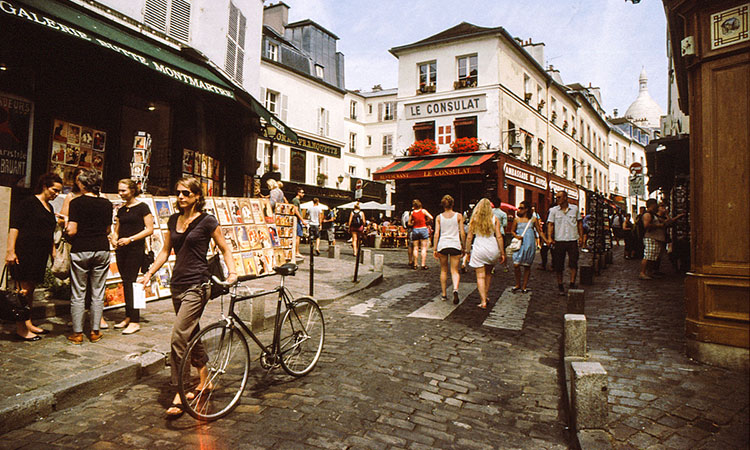 Luxury real estate in the 18th district of Paris

La Butte Montmartre (Montmartre Hill) is one of the most exceptional places in Paris. A real village perched on a hillside, crossed by paved winding streets, dotted with houses and their gardens, terraces or even swimming pools, for some of them, the sector of la Butte is one of a type, preserved from the hustle of Parisian life. Filled with exceptional and prestigious real estate properties, certain buildings offer some breathtaking views all over Paris, as low as from the second floor. Montmartre is a peace haven, unaffected by the passing of time, with its houses and their gardens, to be discovered as you walk along its winding and hilly streets. Yet, below the hill, the 18th arrondissement surrounding it is quite working-class and still remains an underrated district, with a vast potential for the years to come.

Money side, you both have high and low prices. On the hilltop, the prices may reach 15.000 € per square meter, whereas below the hill, the average real estate price is 7.190 €, even less in the district of La Goutte d’Or, where the price per square meter still remains one of the lowest in the capital (an average of 6.200 €/sqm). But they are inexorably rising, as the arrondissement has known the highest price variation over 5 years (+23.6%), a figure witnessing of the renaissance undergone by this historical district.

Discover our offers in the 18th district of Paris

Our luxury real estate news and best selection
Are you interested in...?