Tourism and real estate in the east of Paris 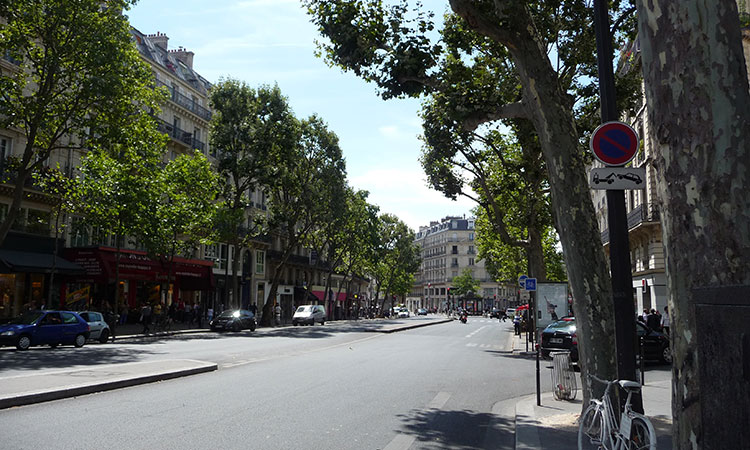 Luxury real estate in the 11th district of Paris

Once the mecca of the skilled furniture and paper craftsmen, the 11th arrondissement used to be a popular and working class district. The wealthy ones used to go and visit the said craftsmen but would not stay there long. True to its counter culture, the new population of artists and ‘Bourgeois-Bohemians’ (the ‘Bobos’), attracted by the prestigious lofts found in Village Faidherbe and in the districts of Oberkampf and La Bastille, rediscovered that the sun rises in the East. Not to mention that Regional Fast Train (RER) and Métro (line 1) stations are just at walking distance. Just like the Bois de Vincennes, a stone’s throw and a few jogging breath away, and not far with prams and bikes either. The rehabilitation of Village Faidherbe and of the districts of Oberkampf and La Bastille, the favorite of the artists and ‘Bourgeois-Bohemians’ (‘Bobos’) after prestigious lofts and unusual apartments makes the district quite exciting. And it has become today the jewel of gastronomy and bistronomy.

Architecture is not left behind with numerous elegantly finished Haussmanian buildings, scattered along the great avenues and on the Place de la Nation which compare favorably with the more central ones - of quality, with beautiful fittings and great volumes, at more affordable prices.

Money side, the average real estate price reaches 7.890 €/sqm at second quarter of 2015. A rise of more than 20 % over five years clearly shows the Parisians’ move for this rehabilitated district.

Discover our offers in the 11th district of Paris 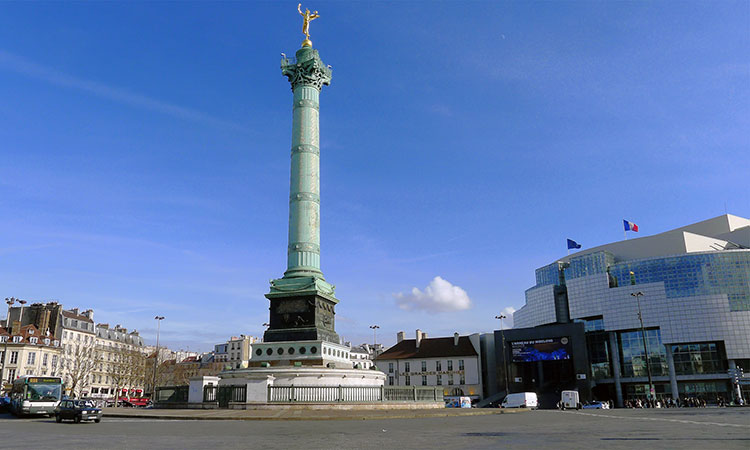 Luxury real estate in the 12th district of Paris

Having to do with water and wood, the twelfth is at the same time naturally open onto nature and richly gifted with some very fine luxury buildings, which range from the bourgeois ones of the Port de l’Arsenal to the more bohemian ones of Rue du Faubourg Saint-Antoine and of the street market Rue d’Aligre, which saw the former workshops turned into lofts, not to mention the landscaping of the river banks, with the Parc de Bercy and Bercy-Village. The Planted Promenade leads to the edge of the Bois de Vincennes ; the Lakes of Saint-Mandé and Daumesnil are now close to the new zoo. Behold the quality of life rising in the East !

On the city side, Place de la Bastille and its adjacent lively streets are the symbol of the 12th arrondissement of Paris. This district shows various facets, as well young and festive nearby Faubourg Saint-Antoine and Gare de Lyon train station, where you can find the said workshops turned into lofts, but also calm and peaceful around Avenue Daumesnil, sought after by a more family-type clientele. The landscaping of the river banks with the Parc de Bercy and Bercy-Village made the 12th arrondissement all the more attractive that it created a new living and working space, thanks to the establishment of numerous ‘majors’ like, for instance, Bank Crédit Foncier.

Money side, the average real estate price reaches 7.500 €/sqm at second quarter 2015. A victim of its own success, which had led to an undue craze, the whole of the 12th district has namely known a negative variation of the prices over a year (-4%). the sectors the more concerned are the Quinze-Vingts (-8.7%) and Bercy (-11.2). A necessary readjustment for tomorrow.

Discover our offers in the 12th district of Paris 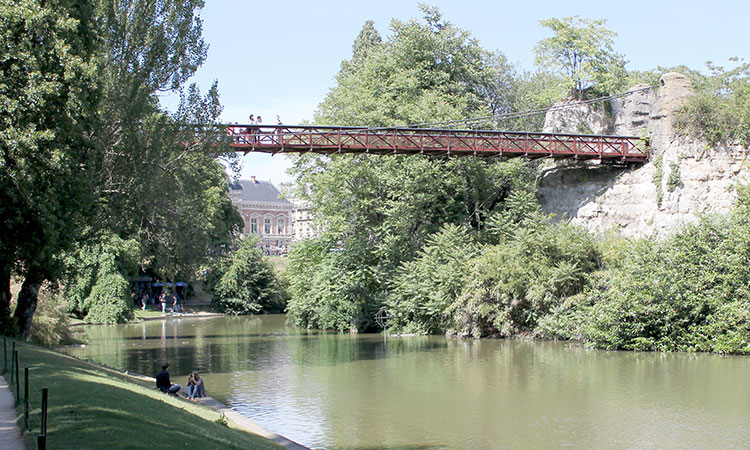 Luxury real estate in the 19th district of Paris

Located in the North East of Paris, this arrondissement, accessible after ten minutes bicycle ride from République, is filled with green spaces and pretty houses. It unveils some jewels like the parks of La Villette and of the Buttes Chaumont, offering a preserved nature and an exceptional panorama all over Paris. Not to mention the Bassin de la Villette and the Canal de l’Ourcq. And it is good to live in the little-known districts of La Mouzaïa or of La Butte-Bergeyre, which are filled with luxurious villas and prestigious apartments with a view on the canal. The 19th arrondissement is a district undergoing a complete renaissance, located North of Belleville and sharing the aura of the adjacent 10th and 11th arrondissements considered as young and trendy. It is also the families’ favorite.

The average real estate price reaches 6.490 € per sqm but, already, the now sought after districts of Combat and La Villette are seeing their prices rise a little over a year (respectively +2.6 % and +0.9 %). Remain the opportunities of the Pont de Flandre, one of the lowest price per square meter in all districts of Paris (5.870 €/sqm).

Discover our offers in the 19th district of Paris 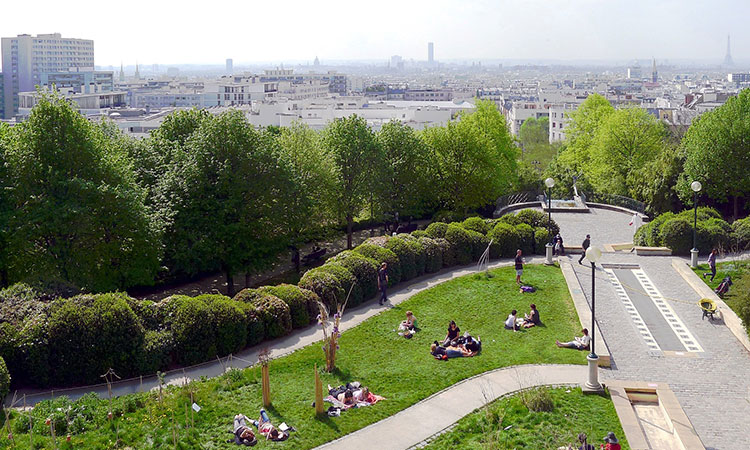 Luxury real estate in the 20th district of Paris

Long scorned to be considered very (too) popular, working-class and without any charm, this arrondissement, ignored before by the Parisians, has much changed during the last two decades, while preserving a village atmosphere in the districts of Ménilmontant, of Belleville and of Charonne. A new Bohemian chic clientele has managed to occupy the former workshops and the workers’ houses dating back to the beginning of last century and reconverted into prestige real estate, such as La Campagne à Paris, porte de Bagnolet. This district is no more seen as ‘the ghetto’ of the East but as offering some places to live with the shops and the bars around and the restaurants of the 11th arrondissement nearby.

It has an impact on the prices, as the 20th arrondissement has known a variation of its prices over five years of +18.6 %. And that it should continue that way.

Discover our offers in the 20th district of Paris

Our luxury real estate news and best selection
Are you interested in...?